Investments? Cool, but can we have more info about how it works.

also we pay you back with help
Regards
dynamicsofscratch

I see…. Has a lot of potential which is great… 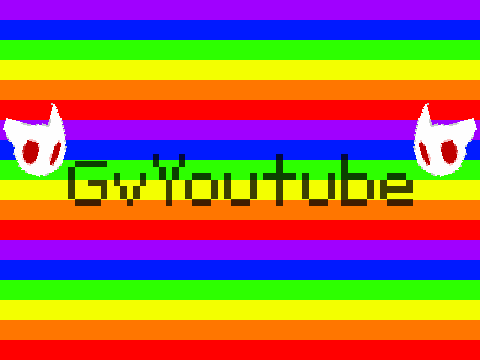 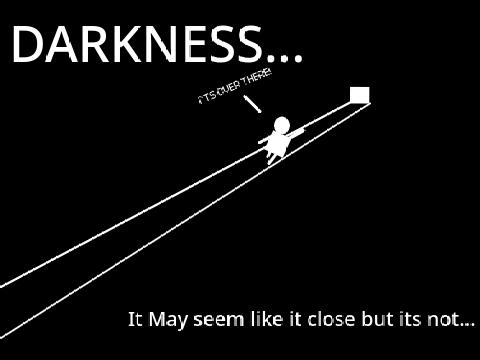 you'll have to wait. increase your experience to 9 and then you will be accepted. 5 is not enough.
Regards
dynamicsofscratch

is it yet another OS built in Scratch? It's not an OS, so it's not. Can someone just make an actual OS someday?

What they are saying is this doesn't count as an operating system because you can't actually use it as one… But I think it's OK to make one of these, it's just for fun, not meant to compete with other, larger operating systems.

We will try to convert it into .jar or .py

So it can be used as a real OS so… you could use it instead of windows (anything is better than windows).

I prefer windows to other OS