I noticed…
the grey box was weird so I looked in updates, and there it was, an update!
Here's what it is, I think the update broke sliders in slider variables!

Grey box: Me no likey. At least make it smooth and congruous with the rest of 2.0's graphics, please.
Thanks for the ride, Scratch Team and community! Unfortunately, the time has come for me to move on from Scratch, so I'll no longer be using the forums. Thanks again, and farewell!
Invisible text! This will show you if a profile I claim to be mine IS mine. Just remember to visit the profile and see if I confirmed in the comments.
For old time's sake, see the revolutionary Laser Battle 2.0! Also see Unstoppable Game!

Grey box: Me no likey. At least make it smooth and congruous with the rest of 2.0's graphics, please.

As per this, although the Suggestions thread is better for this. We have a nice batch of updates for you all :] 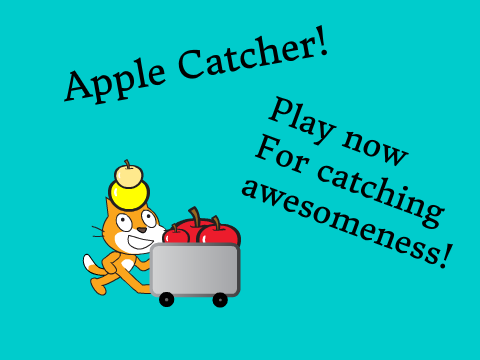 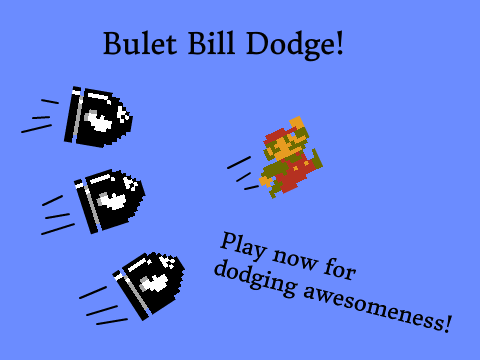 I made a thread about adding an Enter command in the “When whatever pressed.”
Thread is here.

I hate the grey box. The grey box of doom it shall be called. THEY ARE THE bokkusu OF DOOM.
Hey, I'm Gwas10, and I love anime and manga! I love to animate, so you should check out my animations here!

I also draw anime and manga, and post it online! You should also check that out by clicking this!

You should click all the links, I promise, you will not regret a thing.
I am currently working on an animation series, and I am in need of voice actors. The scripts have been released, and I suggest you check them out, and audition! And don't forget to follow for cool animations, my animation series, and small filler projects.

WHAT!? This Grey Box thing! This is going to ruin some of my projects! Thanks ALOT! (Being strictly honest here, don't judge me)

Great! I like how you added, “Be Honest.” Keep up the good work, Scratch Team!

Join TheMistyPuppy2000's Next Top Model (NTM) NOW!
Win prizes!*
Draw your OC!
Are you up to the challenge?

*Prizes only occur when you win.

I liked the invisible sprites. Why did you remove them? Also, it would be nice if i would get a notification when somebody either quotes me or replies to me without having to follow the post and get notifications on everything.
*insert witty quote*

What browser are you using?

Flash no longer uses old Netscape-compatable plugins, so Firefox has a hard time with the new versions.
Anything above 11.2 r.202-411 - I believe, as that's where I was at.

So I installed pepperflashplugin-nonfree from the Synaptic Package Manager
Which updates Chromium to v. 37 and this includes the newer “pepper” variety of Flash 15

I'm not a fan of Chrome. I use it every once in a while, but I've been with Firefox since they were fledglings.
Rocking Phoenix on an old Knoppix box before they were a thing,
'cuz open source is where it's at. Which is why I'm so amped about Scratch.

So I got this flash wrapper plugin - https://github.com/i-rinat/freshplayerplugin
And compiled that from source. It wraps the new pepper version into an old Netscape-compatable plugin.
Dropped it in the /usr/lib/mozilla/plugins/ directory. All's well at the moment. Hope it doesn't bug out though.

Just letting others know in case they run into a similar situation.
You might update your message about needing Flash 10.2 or whatever,
'cuz Scratch seems to need a higher version since your latest update.

I think there's a glitch …

Whenever I write “I'm” or “I've” or pretty much everything with an apostrophe in the chat bar, it glitches and puts a bunch of code into the word before the apostrophe … is this happening to other people, too, or is it just me? Please fix this if you can. Actually, as long as the grey boxes don't do anything weird I'm fine with them. Although invisible sprites have to go byebye.
Awwww hai there cutie ;) Did you find my cookies, they're all for you- -just kidding :) I'll take them back, thanks. Remember to never steal my cookies again because they tend to come alive sometimes and eat people
‹‹ previous 1 2 3 4 5 6 7 ... 16 17 18 19 next ››